Shizuka is a college student with a strong sense of justice and a patriotic spirit. One day, she is scouted by an entertainment agency, but in fact, it was a NPO which was run by a group called the "Japan Salvation Conference (JSC)." The head of JSC, Satoshi tells her about the divine revelation that Japan may face its extinction in the 21st century. Shizuka joins the JSC and decides to go on a special mission to save Japan from its crisis. 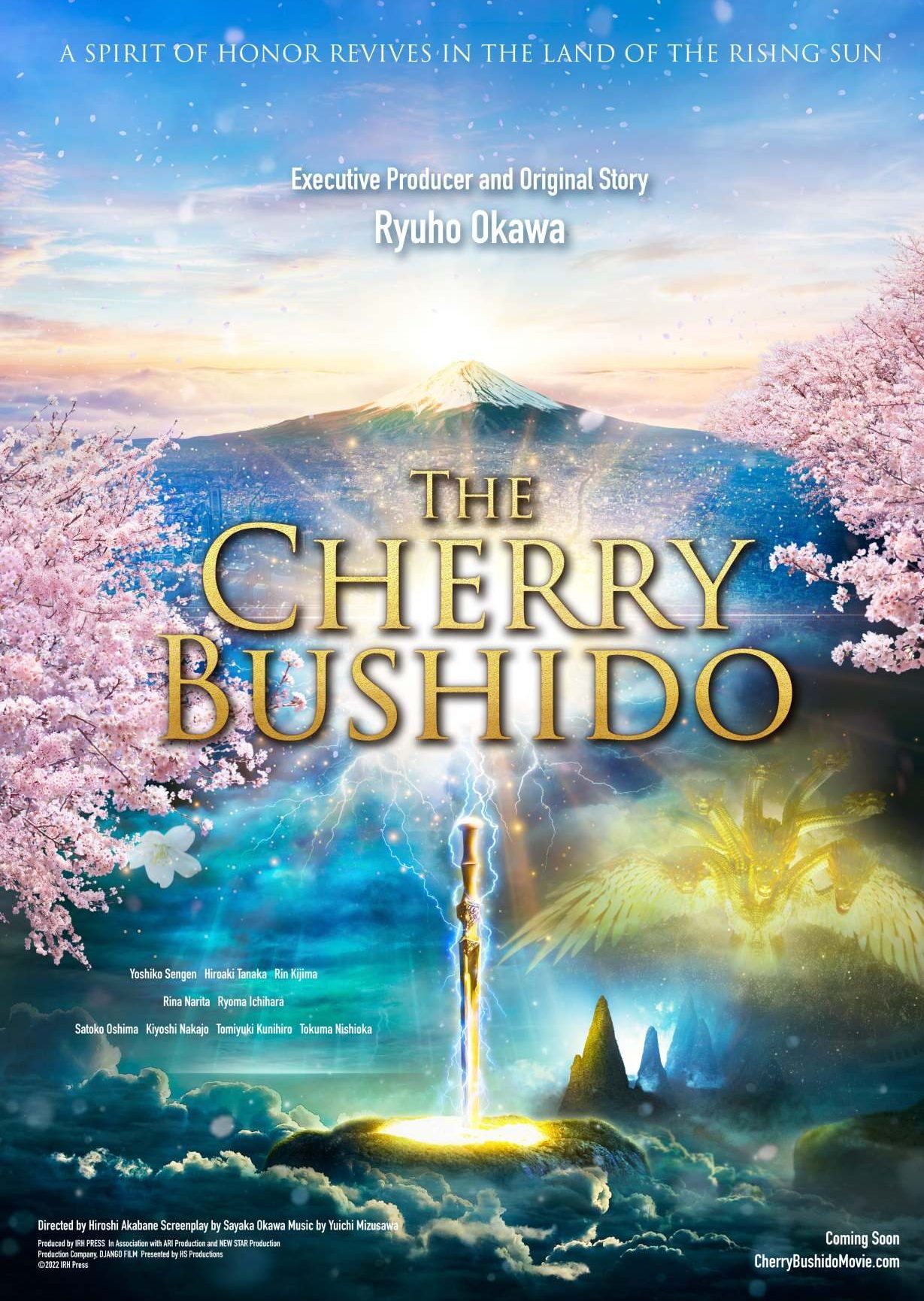