The Laws of the Universe - The Age of Elohim

This story takes place on Earth 150 million years ago. At that time on Earth, various aliens were living in harmony by accepting each other under the God of the Earth, Elohim. However, one day, a huge meteorite flies toward the earth at high speed. Before the meteorite hits the earth, a female soldier from the planet Vega, Yaizael comes and she narrowly protects the earth from destruction. The huge meteorite was actually a plan to annihilate the earth by Dahar, who is from the dark side of the universe... What will happen at the end of the battle for the survival of the Earth that involves the entire universe? 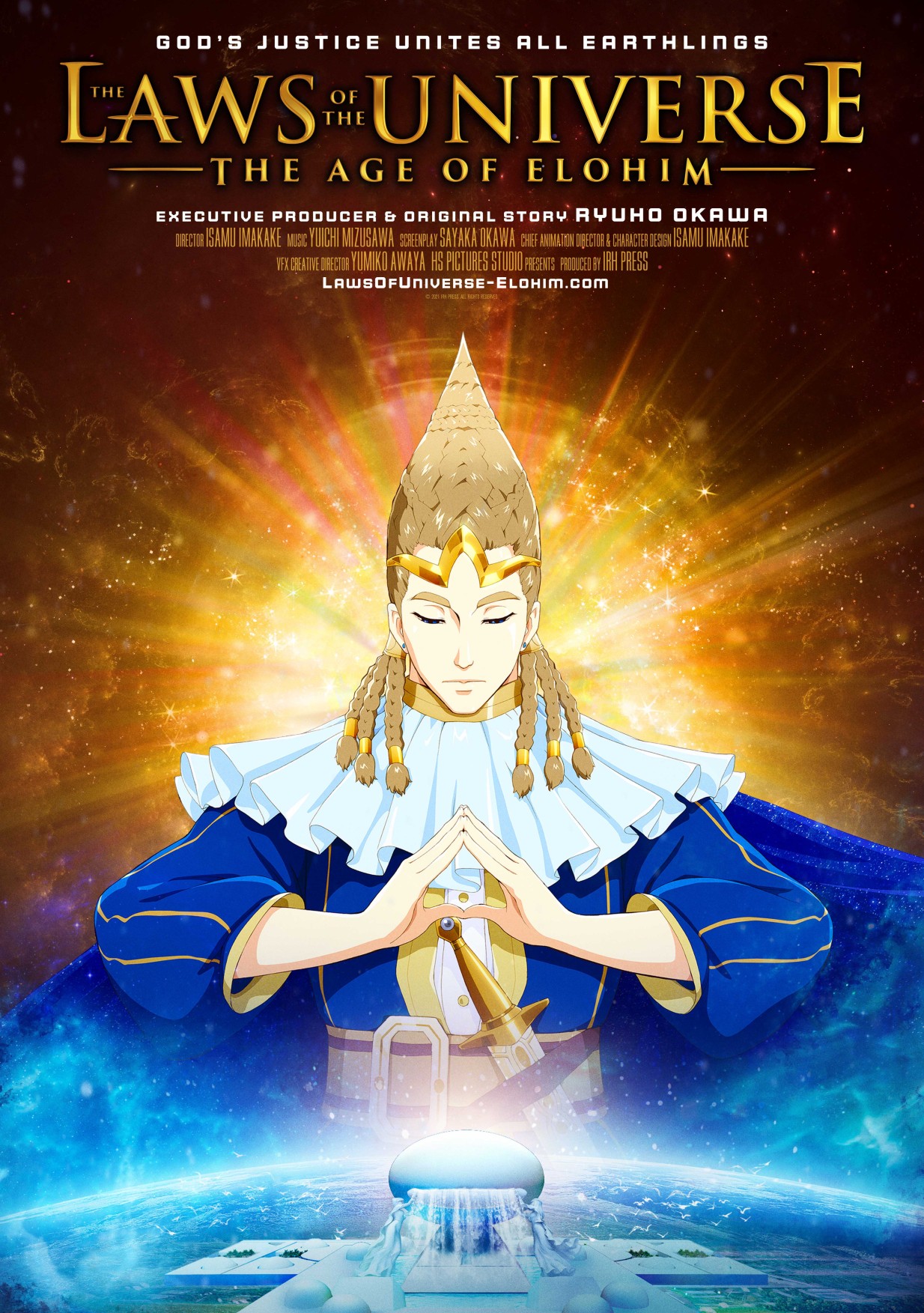